Voices of the future launches at COP26

WPA Pinfold have been working with the energy industry for 21 years. The sector has seen significant changes in that time and we are very proud to have played a part with our clients delivering exceptional brand creation and campaign work in all areas of the industry with our clients such as OFGEM, RWE renewables, National Grid, SGN, and Northern Powergrid. 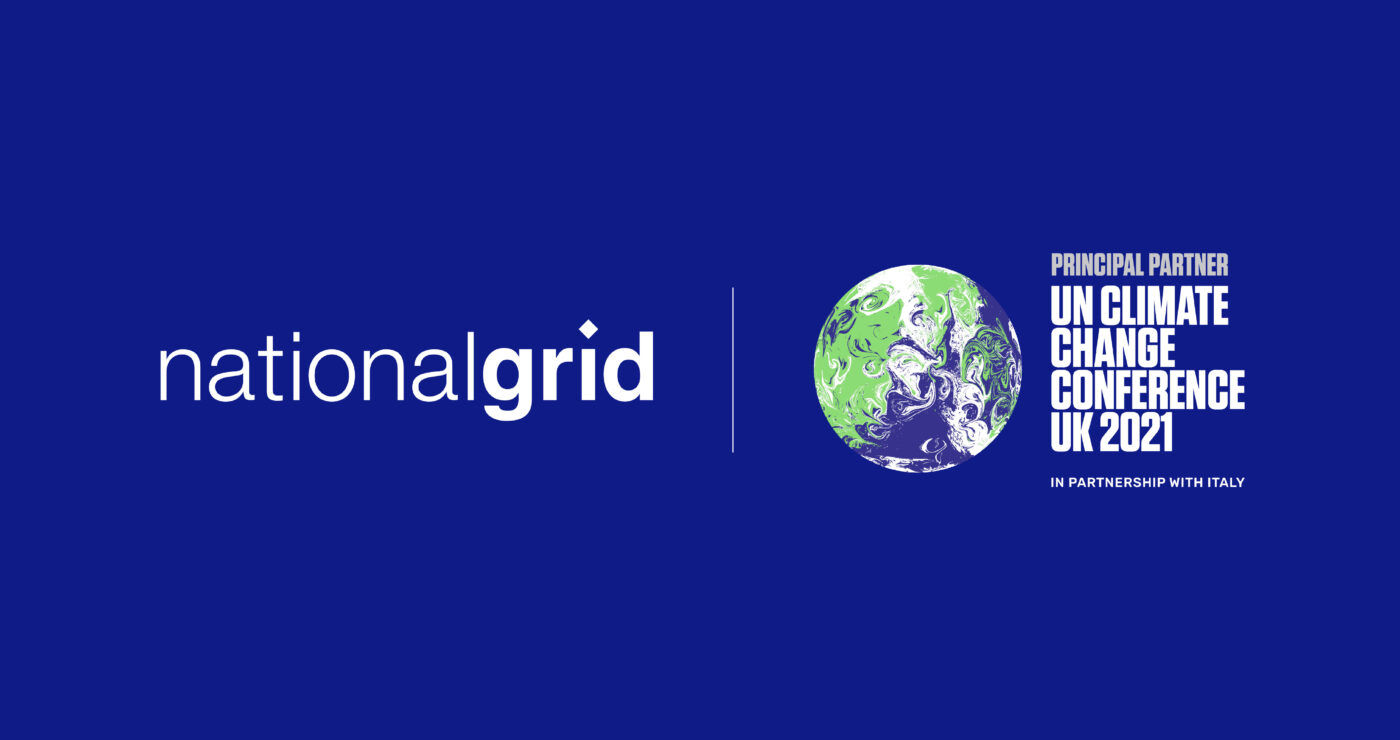 This year at COP26 our client National grid are principle sponsors and as such they will be playing a pivotal role in supporting the conference. We have worked with National grid for over 10 years and they asked us to work with them on a number of initiatives that will be a focal point at COP26.

One of which is a part of the COP26 Schools education initiative – Voices of the future is a powerful campaign, endorsed by Helen Skelton and is aimed at 20,000 UK schools. The campaign needs to encourage in class discussions around climate change in the run up to the event. Children are asked to share 200 words from what they have learned and discussed – the prize is to record their speech to be played at conference in front of world leaders, they will also win £5k for the school and £150.00 in book tokens. The future generation being given a platform to have their voices heard promises to be a poignant moment for galvanising action and change. 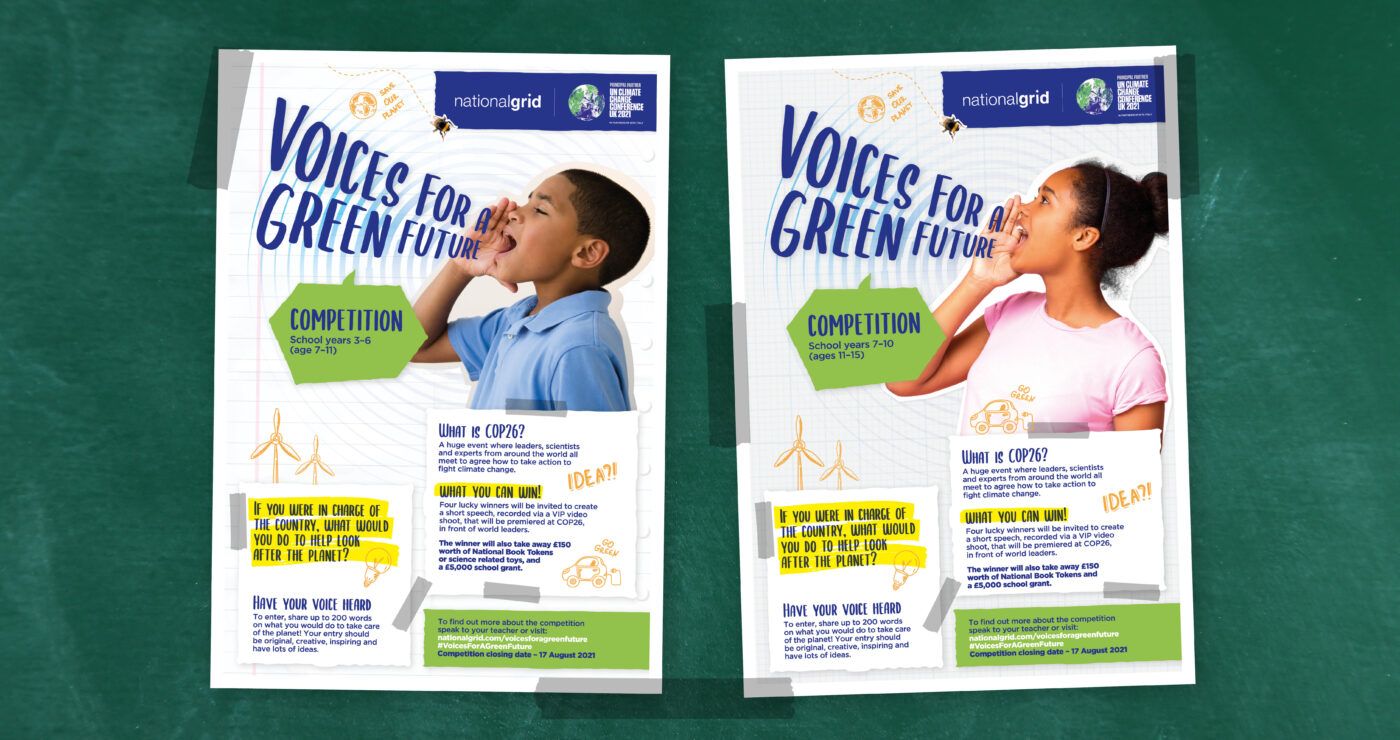 We have unprecedented experience of branding and communications in the energy sector. If you think our knowledge would help your brand and business grow in this sector please email us here.