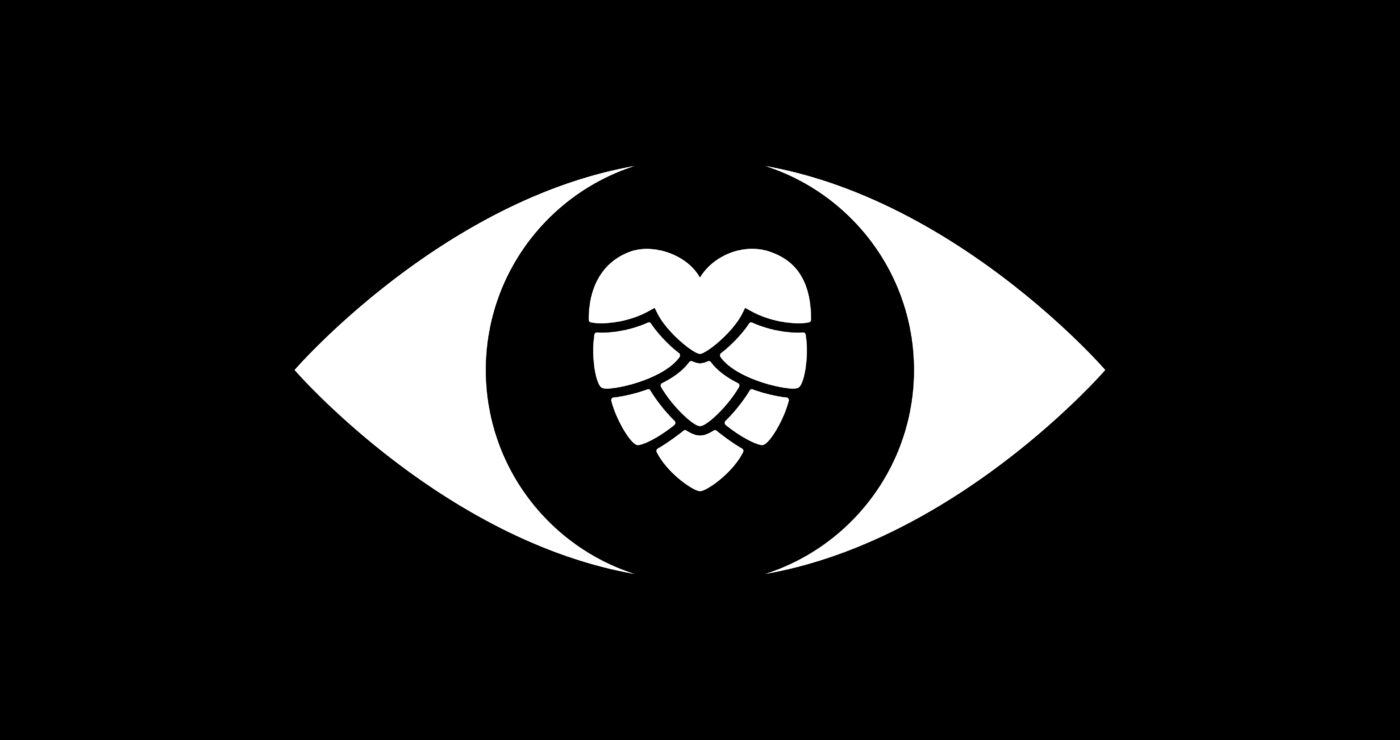 Your brand is first in the eyes of drinkers

We eat first with our eyes’ is a phrase supposedly coined two millennia ago by Apicius, the first Roman gourmand. When he said it, I am sure he must have had drink in mind too. Whilst the senses of smell, texture and taste provide the ultimate arbiters of palatability, the visual presentation makes for a big part of our appreciation.

We eat first with our eyes’ is a phrase supposedly coined two millennia ago by Apicius, the first Roman gourmand. When he said it, I am sure he must have had drink in mind too. Whilst the senses of smell, texture and taste provide the ultimate arbiters of palatability, the visual presentation makes for a big part of our appreciation.

This has been tested through various experiments, for example Brian Wansink of Cornell University did the brownies test by serving identical biscuits to participants in a café in Illinois. Except that the customers received their brownies in one of three serving styles: either on pristine china; a paper plate; or a napkin. The brownies on the napkin rated ‘OK’, those on paper plates as ‘good’ and those on the china as ‘excellent’. This research, like many others of a similar nature, demonstrates that a multitude of factors can help boost consumers’ expectations – from price, to colour, to presentation. In each case, boosting expectations creates a self-fulfilling prophesy.

This just goes to show that you can brew the best beer in the world, yet if you do not take into account how it is marketed, packaged and served it can go unnoticed.

Another common research test is to ask consumers if they can identify their favourite beer brand in blind tastings of similarly styled brews – the findings demonstrate that the majority of drinkers cannot tell the difference between the brews, and those who do often succeed more by luck than judgment. Which is why brands have become the critical success factor in such a busy and over-crowded market. They deliver the visual presentation of your beer and amplify consumers’ expectations before any liquid touches their lips. Graphics, typography, colour, language, promotion and format all serve to stimulate our senses and, when done right, enhance our enjoyment and appreciation. What do you want your beer to be – the OK, the good, or the excellent?

In another study, Leonard Lee at Columbia University asked 400 pub goers to taste two drinks: a regular beer and a beer that had had a few drops of balsamic vinegar added to it – which was christened MIT brew. All drinkers sampled the same two beers and were given one of three preambles.

The first group were told nothing about their drinks and in this case 59% of participants preferred the MIT beer.

The second group were informed before tasting that the MIT beer contained vinegar and on this occasion only 30% preferred the MIT brew. Participants assumed that adding vinegar would be detrimental to the taste and that affected what they ended up experiencing.

In the third group, drinkers were only told about the vinegar after they had tasted the beer but before they rated it. In this case 52% of drinkers preferred the MIT brew. Which demonstrates how important it is to be selective about what we say about our brands and how we communicate it. For example, a pineapple-flavoured beer might not be to everyone’s taste (it’s not mine) but with the right presentation – carefully crafted copy, a positive tone of voice and reassuring visual cues – consumers’ expectations can be swayed and even changed.