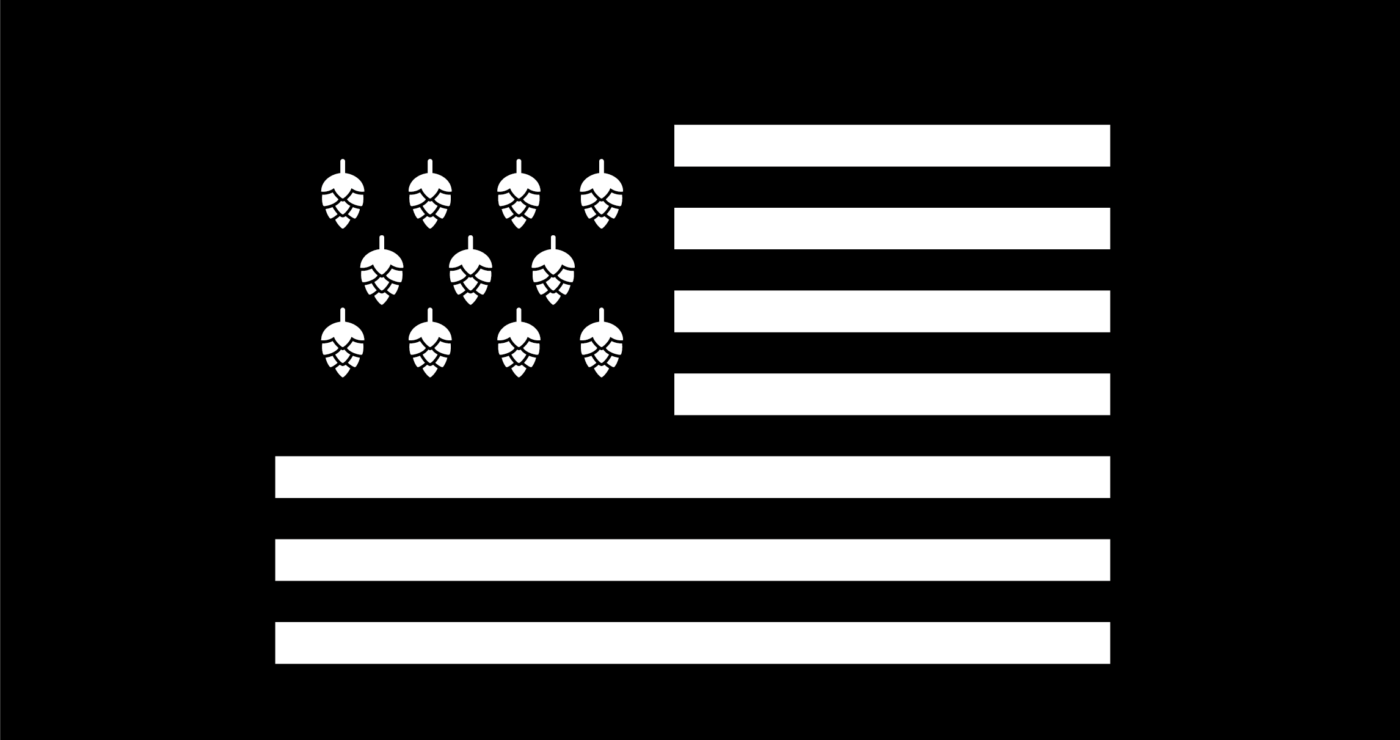 With over four decades of experience within the drinks and beer sector, Strategic Director Myles Pinfold explains the importance of creating outstanding brands.

The recent death of Milton Glaser, one of the greatest graphic designers of our time, reminded me just how immortal brands can be when in the right hands. Whilst he is probably most famous for his ‘I (heart) NY’ logo, Glaser also did many other great works over his career, one of which is the Brooklyn Brewery brand which he created over 30 years ago.

There are two significant factors behind this brand:

/ Steve Hindy, who jointly founded Brooklyn Brewery, in Williamsburg in 1988, had a clear vision from the start ‘he wanted to brew the best beer possible whatever the cost’. Moreover, he went out of his way to find the best designer in New York City to help create a brand for his brewery that would represent this aspiration, despite being a start-up with limited funds.

/ The Brooklyn brand logo has retained its integrity for more than three decades with very little changes and has seen the Brewery successfully grow from a pioneering micro-brewery in a NYC suburb, to become a major global brand. The brand mark has remained constant throughout and is a testament to how trust and foresight can prevail.

I had the honour of interviewing Milton two years ago, he was still actively designing at the age of 89, and he vehemently opposed the transient graphics that are particularly prevalent in today’s beer market. He classed them as fads that were shallow and lacked any real design substance. Wise words spoken by someone who certainly knows how to make a design stick.

Now, more than ever, brewers need to be clear about their place in the market – as well as outstanding beers, they need outstanding brands that will give them real equity and build lasting relationships with their consumers.

You can find out more about the great Milton Glaser in an obituary to him in the New York Magazine, which he co-founded in the late 60’s – check it out online. Or read my article on Brooklyn Brewery – Crafting a brewing icon on WPA Pinfold’s website. 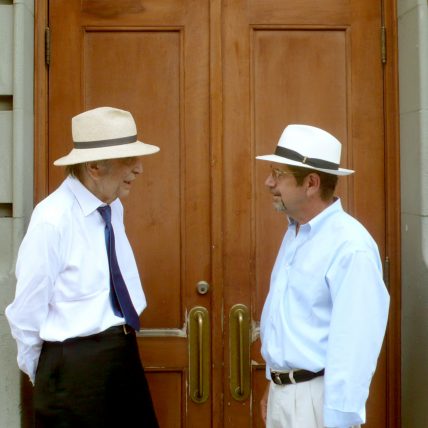 Are you brand fit? 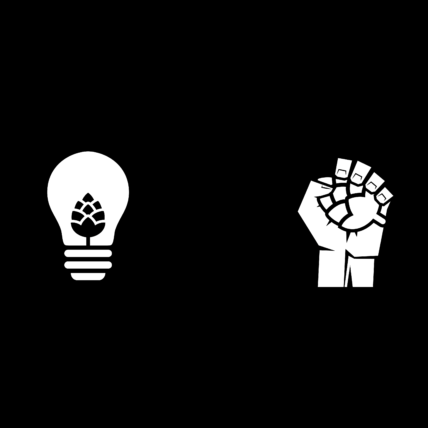 Is your beer brand future-proof? 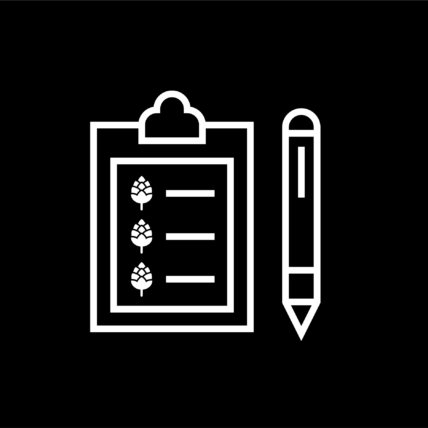